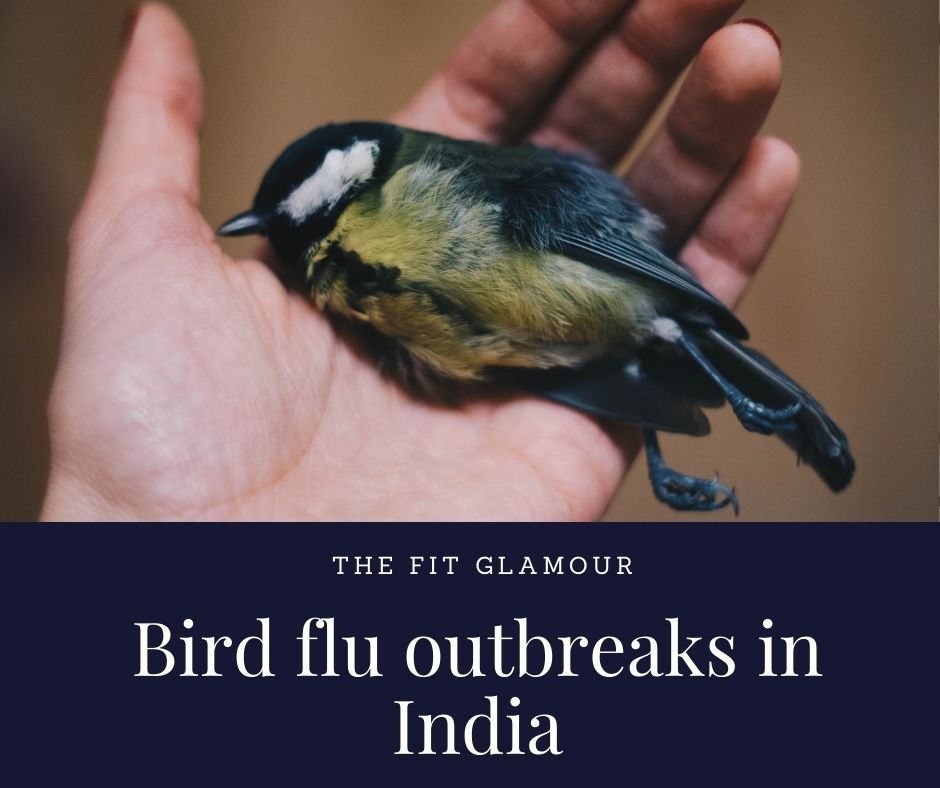 Bird Flu in India: Bird flu is a viral infection also known as avian influenza. It is an infection which infects birds commonly but not only birds humans and other animals also get affected by this form of the virus. Most types of these infections are restricted to birds only. The very famous form of H5N1 attacks other living beings.

Also Read: New COVID-19 strain in India: Will vaccine work? Does it spread in the air?

It’s likely to be 6 states in India which have confirmed the bird flu, those are – Kerala, Himachal Pradesh, Madhya Pradesh, Haryana and Gujrat.
In Haryana, more than 1.50 lakhs birds found positive in the test.
Bird flu in India is on its peak and increasing rapidly and center deployed teams in the states to confirm the current conditions of the bird flu outbreak 2020.
The bird flu in India has taken down many poultry farms under attack with the virus, According to researchers, more than 4 lakhs birds died in farms.

CASES OF BIRD FLU IN HUMANS

First bird flu (H5N1) case in humans was found in 1997 and it infected lakhs of people till now.

Worldwide from Jan 2003 till Dec 2020 more than 860 human cases were found positive in more than 17 countries.

People most prone to the virus bird flu pandemic

Anyone who comes in contact with the sick bird can get infected to bird flu. It can affect everyone. According to the doctors, the children under the age of 5 and elders over the age of 65 have more risk to be get infected by this bird flu 2020.

In India, it has been recorded that more than 4 lakhs birds died due to the virus.

Human deaths due to bird flu
In the first strain of bird flu in 1997 60% of the population infected were died with the virus.
In the US more than 1,60,000 people died due to bird flu.

Can bird flu be treated?
In 2007 FDA approved the first vaccine of bird flu in the US.it helped to stop the effect of the virus in human beings and gave a positive result. 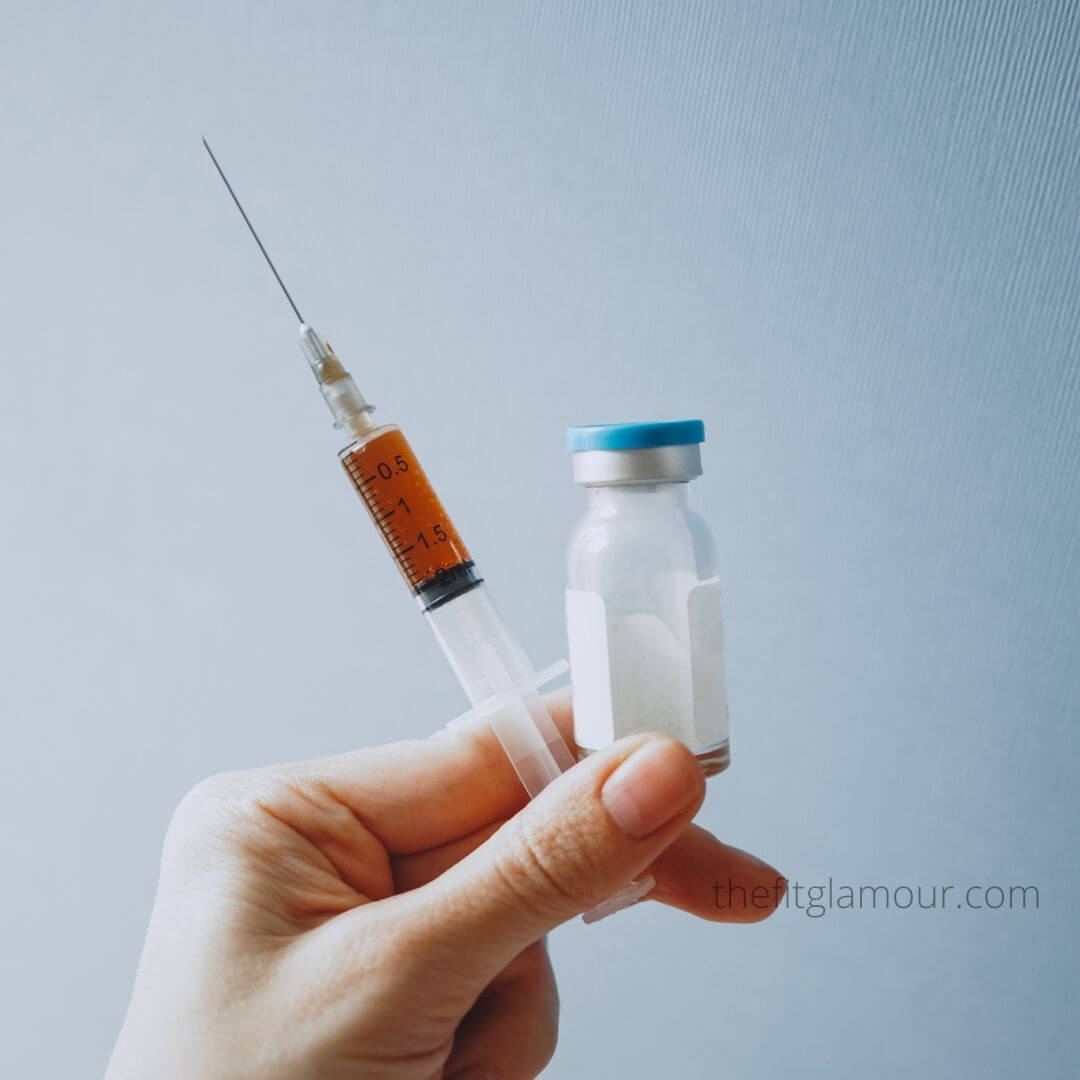 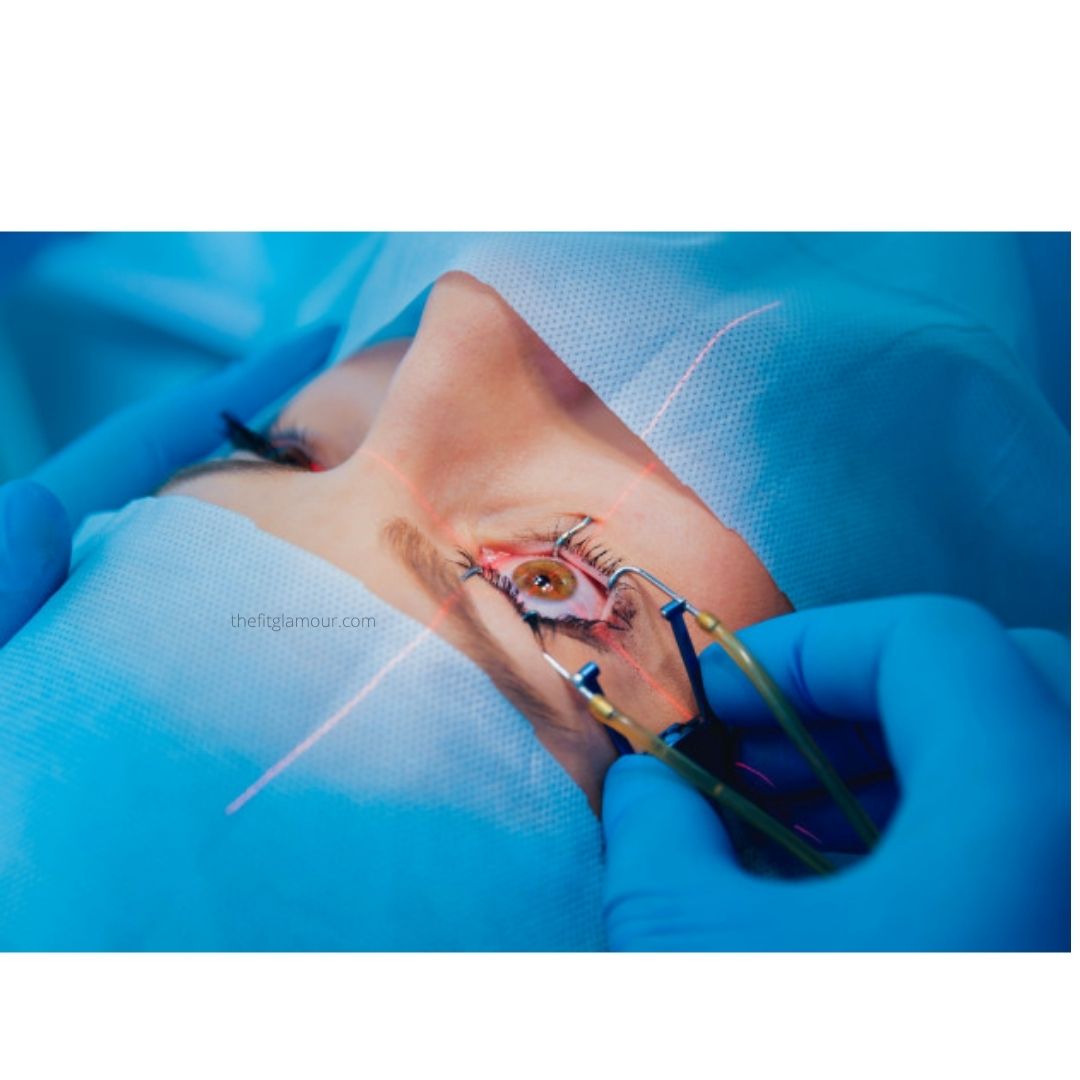 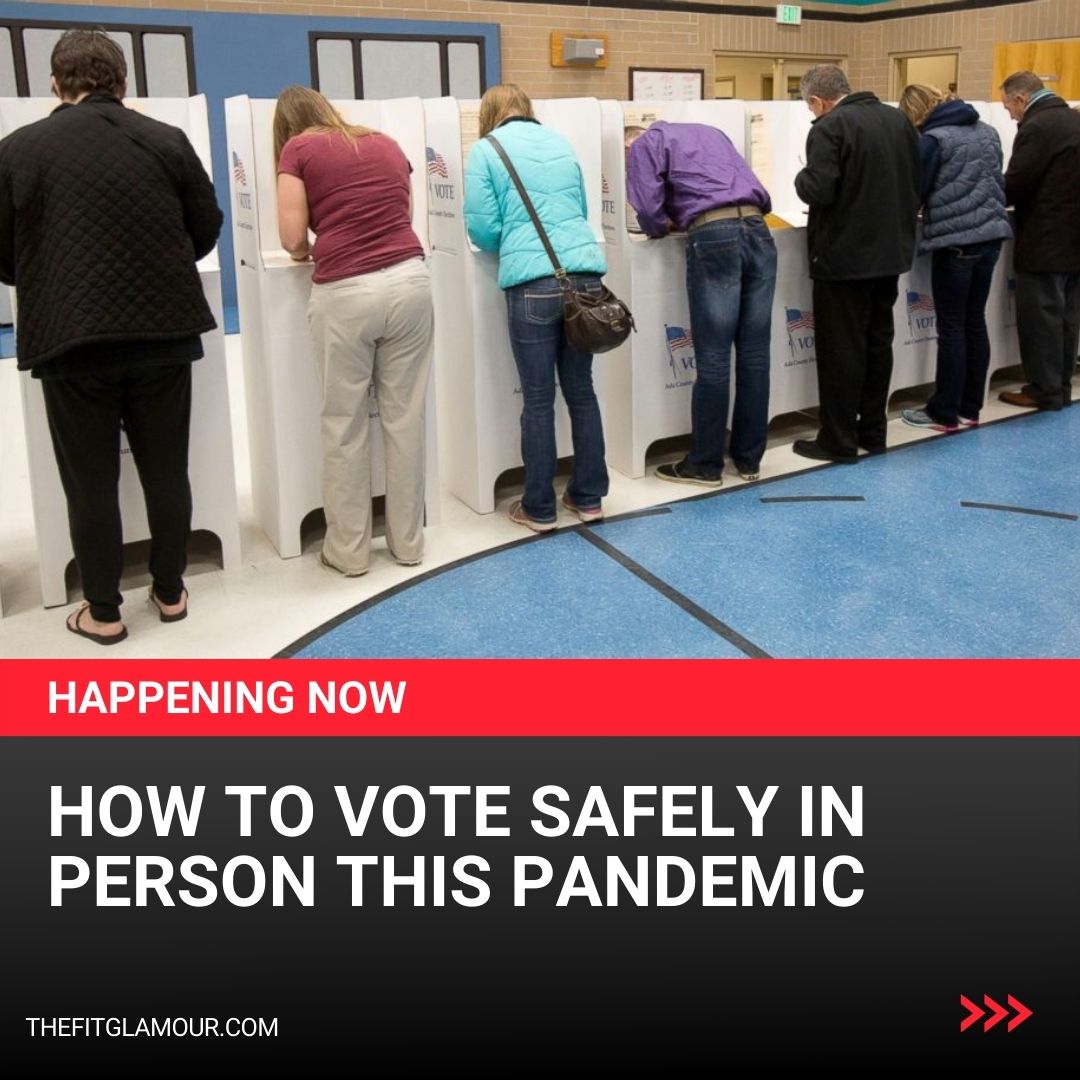