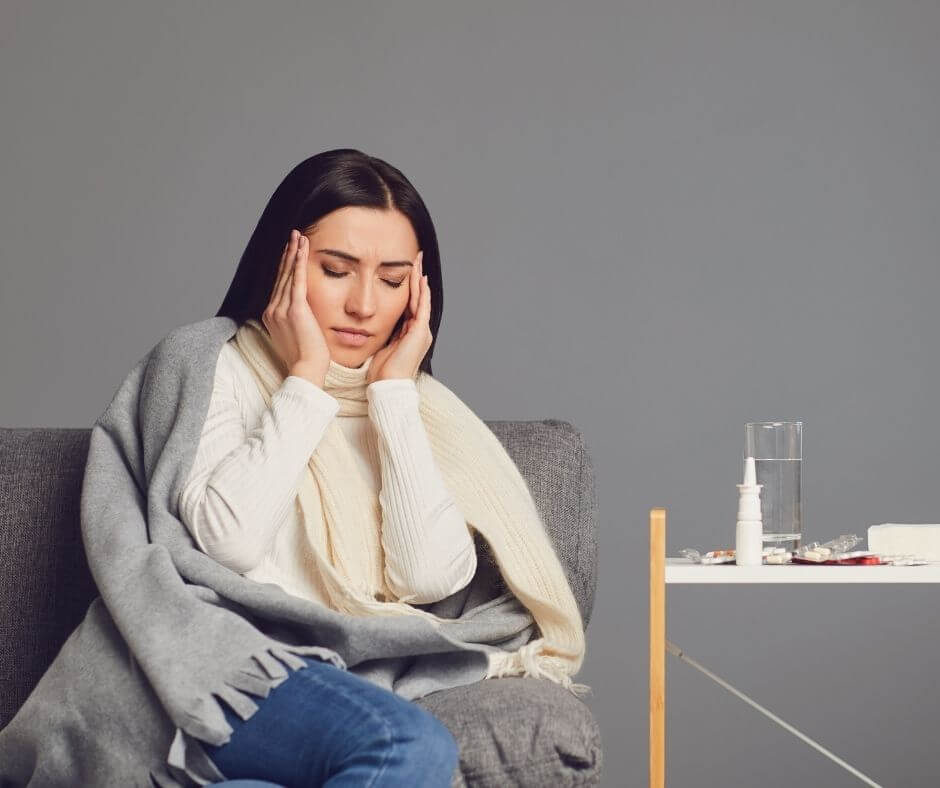 The common causes of concussion may include accidents, motorbike collision, fall from a height. Sports injuries like hitting your head with the ball or hitting your head in boxing. The blow in the head can cause neuron dysfunction which also occurs over a large area. Rather than on a particular spot in a concussion injury. Concussion symptoms often depend on the concussion causes from being normal to severe.

Physical symptoms may include headache which is the most common. Along with headaches, you can also experience dizziness and vomiting, nausea, lack of motor coordination, lack of movement, or sensation. Visual symptoms can also include sensitivity from light, seeing a bright light, blurriness in vision, or either seeing double vision. Tinnitus or ringing in the ear is often reported by patients with concussions. Rare concussion symptoms include convulsions which can cause uncontrolled actions of the body. It is because of repeatedly contracting and relaxing of body muscles rapidly.

Cognitive concussion symptoms may include confusion, disorientation having difficulty in concentration, loss of consciousness, sleeping
disturbances life-changing in sleeping patterns, finding it difficult to reason. These are minor concussion symptoms that can last for 4 weeks in children. And for 14 days or more in adults.

As babies cannot exhibit symptoms like difficulties in walking or uncontrollable actions. There are a few symptoms that can show the sign of
concussion in babies like vomiting, draining of fluid from mouth or ear showing irritation, dehydration for drowsiness. Concussion in babies can cause severe brain damage. So it is better to seek immediate treatment when diagnosed with any of these symptoms.

The prevention of concussion includes avoid driving or riding a bike without a helmet or limiting your sports activity. It is a way to avoid getting hit at places that might be of great danger. You should also avoid drinking while driving or riding. Treatment is available for any kind of injury but still, prevention should be your priority.

Mild concussion treatment is done on the basis of how severe are your symptoms. For this, a proper diagnosis of the injury should be done. Sometimes minor concussion symptoms can be an indicator of some other head injury or ailment. There should be a proper observation to monitor the symptoms worsening which is an important part of the treatment. If there is bleeding, swelling, or serious injury to the brain you main require surgery. However, the requirement of major medical treatment or surgery is not needed in concussions.

Your doctor can ask you to have a complete physical and cognitive rest for 1 to 2 days. Also to avoid any type of sports or vigorous physical activity. And also avoid driving or riding a bike for 24 hours or even a few months. They can also be prescribed with some medicines like counter pain relievers such as acetaminophen.

Concussion treatment may take a longer time. But it will be helpful when you follow these precautions by your doctor in a proper way. Concussions are not so serious but a prolonged period can slow recovery and may give you depression and anxiety.

A concussion can be caused by a severe head injury. But the good thing is that it can be self-diagnosed by the symptoms of concussion and can also be treatable. Head injuries can be fatal if not taken care of so if it&#39;s a mild concussion also so you should look out for its prevention and treatment.

Q1. How do I know if I am suffering from a concussion?
If you have got a sudden head injury and you have also symptoms like headache difficulty thinking, nausea, blurred vision. Having difficulty thinking sleep disturbances, uncontrollable body actions. Also if these symptoms are showing for or more than 1 to 2 weeks then you might have a concussion.

Q3 How do I know if I have a mild concussion?
A mild concussion can be self-diagnose. You should look out for the sign and symptoms like headache, nausea, vomiting, light sensitivity. Blurred vision, tinnitus, loss of consciousness, confusion, difficulty in focusing attention, difficulty reasoning, slurred speech, etc. 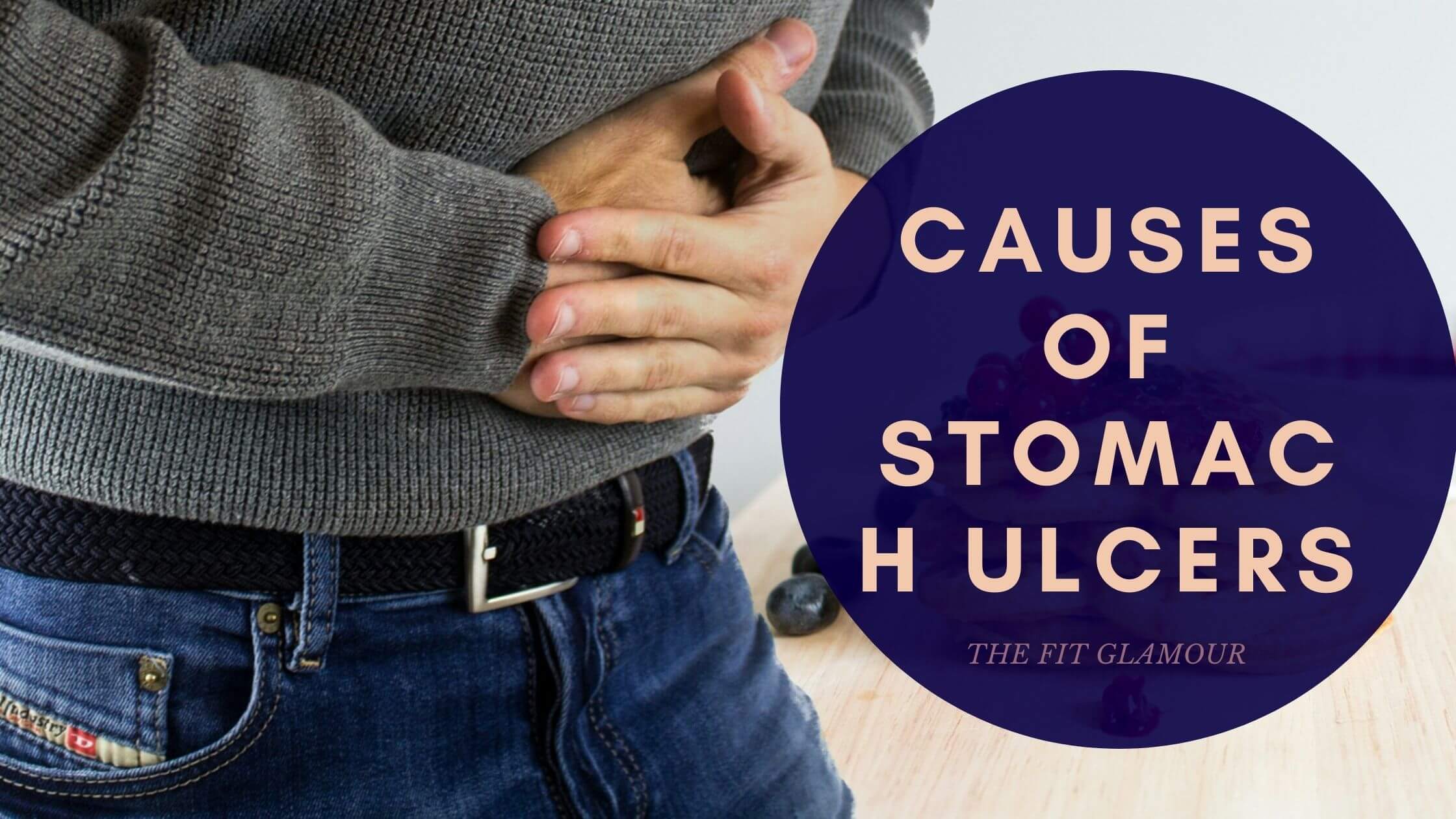 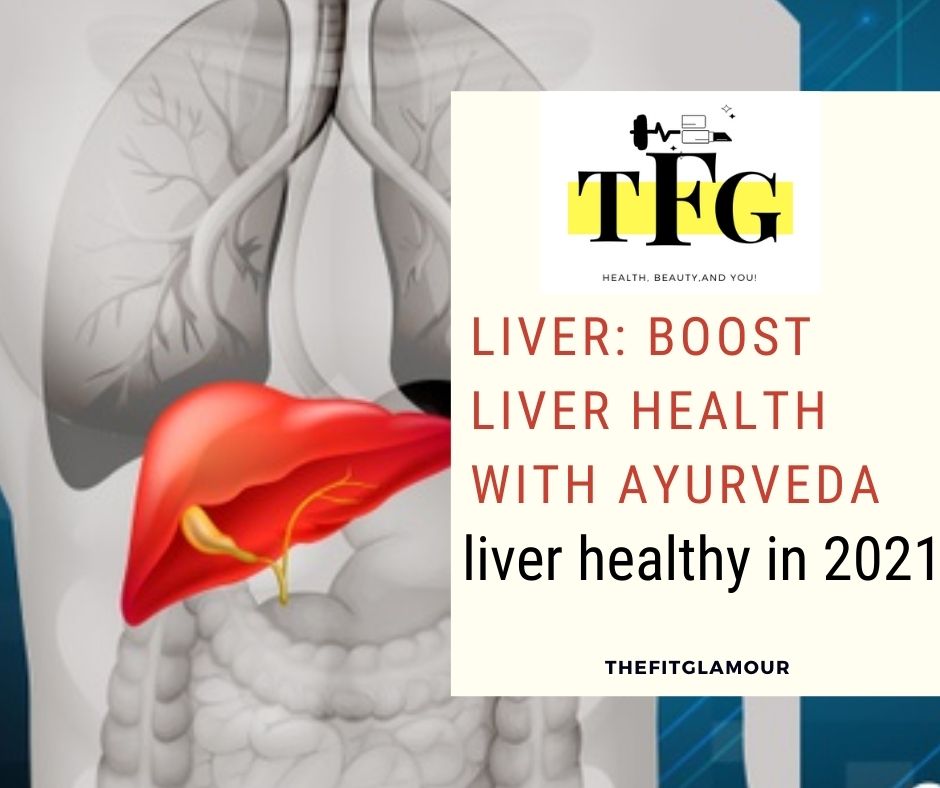 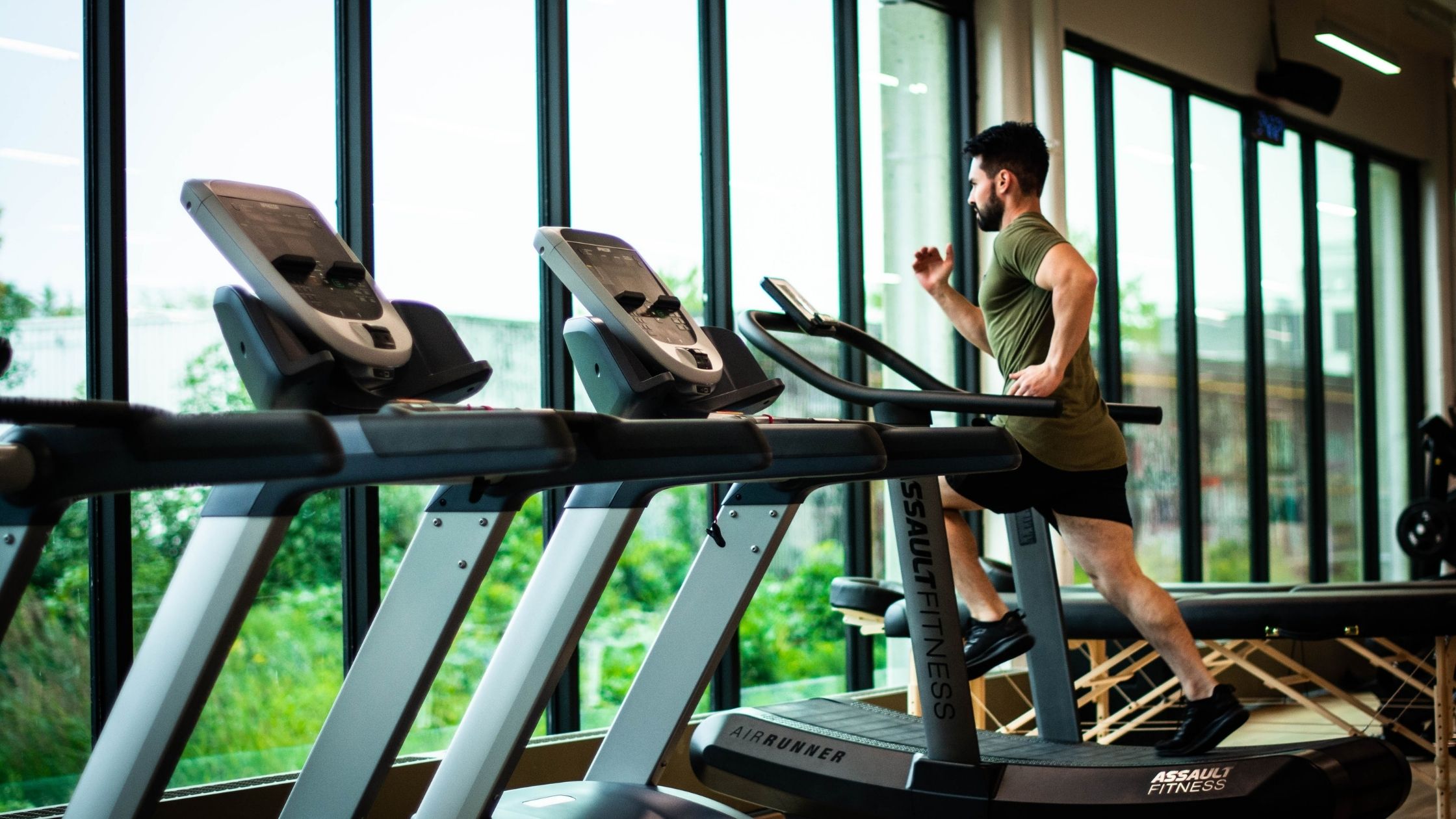