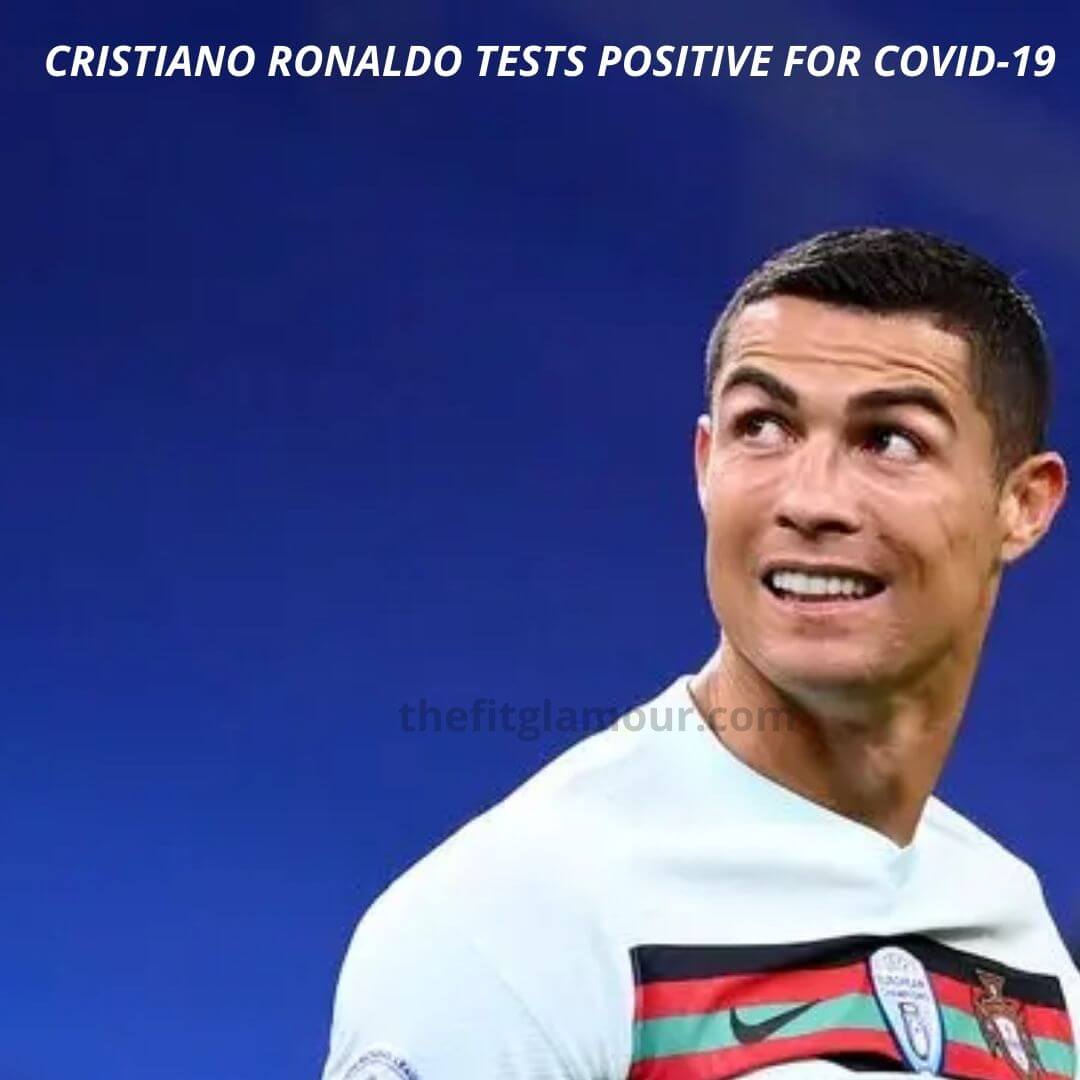 Juventus and Portugal claim Cristiano Ronaldo tests positive for COVID-19 on Tuesday. The federation on its official website said that Cristiano Ronaldo will not play in Wednesday’s Nation league against Sweden.
A 35-year-old, Cristiano Ronaldo had won the Ballon d’Or 5 times, has played a draw against France in Portugal’s goalless Nation League on Sunday in Paris.

Federation further added that all the remaining team members of the Portugal squad tested negative after Ronaldo’s COVID-19 report. His positive report is a big blow and a negative impact on Juventus. The Health Protocol (series A) has suggested Ronaldo to self-isolate for at least 10 days before resuming any further.

Ronaldo played in Nations League in France, a 0-0 draw on Sunday and also the same 0-0 draw in a friendly match against Spain last week.Ronaldo tests positive results in his departure from Turin leading to controversy for the training camp of Portugal which was in Itlay’s Piedmont region according to local health officials. However, on Tuesday the rest of the football squad was allowed to do a normal practice for the match against Sweden in Lisbon.

However, Ukraine also got a drop as the 45-year-old Oleksander Shovkovsky (assistant coach) tests positive for coronavirus. Ukraine had to draft from the friendly match against France as the virus entered their game.

Ukraine on further loss also lost against Germany in Nation’s League on Saturday with fourteen missing teammates either due to virus-positive or any other injuries.

Over one million individuals had died due to coronavirus and almost 37 million are affected. Many of the strong nations are fighting against the huge pandemic outbreaks. While some foreign countries are trying hard to get the vaccine as early as possible. Till then we all have to fight together and win together by following the covid-19 prevention norms.