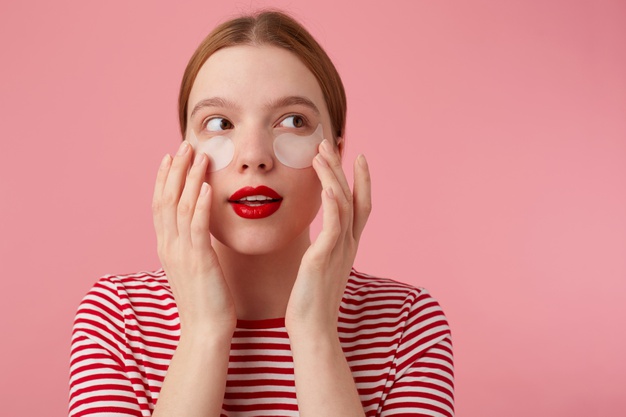 Dark circles under the eyes are quite a common condition. Dark circles are common in persons of all ages. In India, these are more prevalent in women. Almost 81% of women face this condition. These black round patches not only make you look older but also make you look ill and unhealthy.

Also, Read:7+ Home Remedies To Get Rid Of Freckles Permanently

Contents hide
1 Causes of dark circles
2 1. Lack of sleep
3 2. Eyestrain
4 3. Genetic trait
5 4. Few medical conditions
6 5. Aging
7 6. Lack of nutrients
8 Treatment of dark circles
8.1 You can also use some of these remedies to reduce them:
8.2 Medical treatments
8.2.1 Frequently asked questions (FAQS)

Sometimes dark circles act as an indicator of a looming health problem. And people consider this as the main cause for dark circles. But its something more to it. There
are various other factors responsible for it. Some of them are mentioned below.

Lack of sleep and poor sleeping habits result in a darkened layer beneath the eyes. Sometimes extreme tiredness and staying up for more number of hours can cause dark circles. Not getting a good quality of sleep can make your skin dull and pale. And thus skin looks puffy and darker.

Eye strain occurs when you over exhaust and overuse the muscles of your eyes. The skin
around the eyes is thin and fragile and excessive watching of television or computer screen or mobile screen can cause strain on your eyes. So the more you strain your eyes, the darker are the circles.

Hereditary factor is also responsible for causing dark circles. If anyone of the parent had this problem then there are chances of occurring of this condition in the early stages of childhood.

Few of the medical conditions like allergies or drying of the eyes can trigger the dark circles. It includes redness around the eyes and even itchiness and puffy eyes. You can also feel the rubbing and scratching of the skin around your eyes and due to that dark circles can occur.

Dark circles are mostly found in elderly aged people. Thus aging is another factor due to
which dark circles are more prominent to see. Thinning of the skin due to the loss of fat and collagen makes skin underneath your eyes darker to appear.

Dark circles are also caused due to a lack of nutrients especially( iron, vitamin K, and vitamin C) in the diet. If these nutrients lack in the daily the diet then it is quite sure that dark circles would pop up under your eyes. Apart from these factors, there are also other factors that are responsible for dark circles.

If you want to treat dark circles then certain life modifications along with home treatment or medical treatment is needed.

You can also use some of these remedies to reduce them:

You can also go for rosewater, green tea bags, honey, and Aloe Vera. All these act as anti-allergic, antioxidants, and anti-inflammatory ingredients that can be applied to your dark circles. These all will tighten up your skin and will fade the dark circles.

For a more effective and permanent solution, some medical treatments are available to reduce the appearance of dark circles. Some of the more common methods include:

What foods cause dark circles?
Some foods contribute to dark circles. For example, citrus fruits, egg whites, yeast, mustard, sugar, etc. are some of the foods that cause allergic reactions in the body which varies from person to person.

Dark circles can be reduced by some lifestyle and health modifications. Use these above methods and you will surely see the difference. 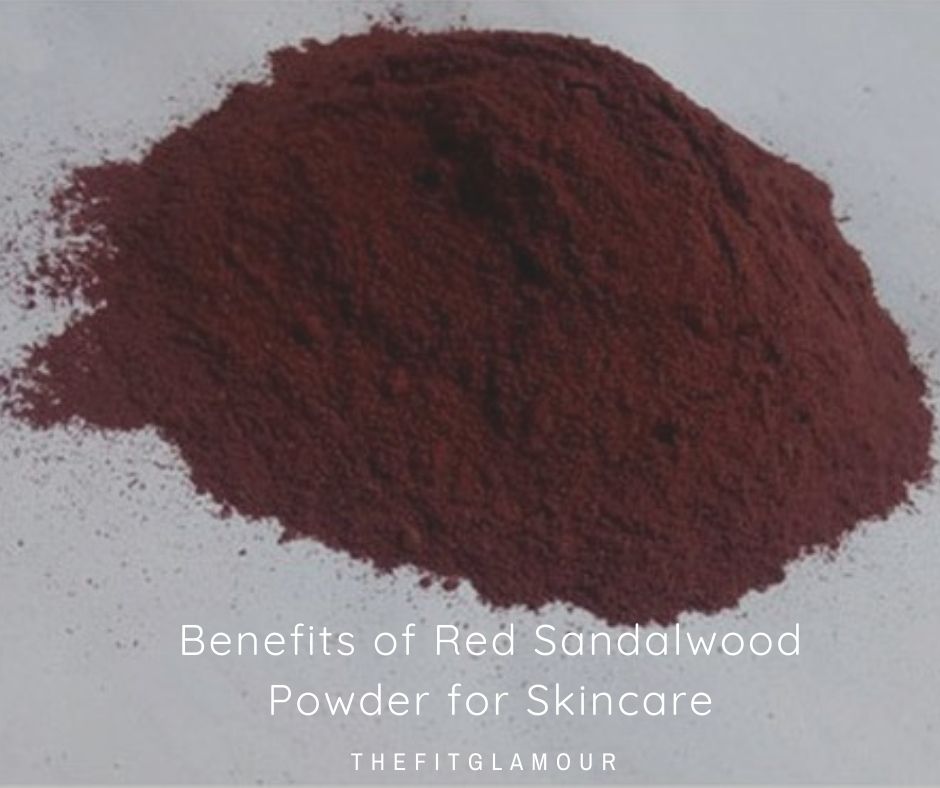 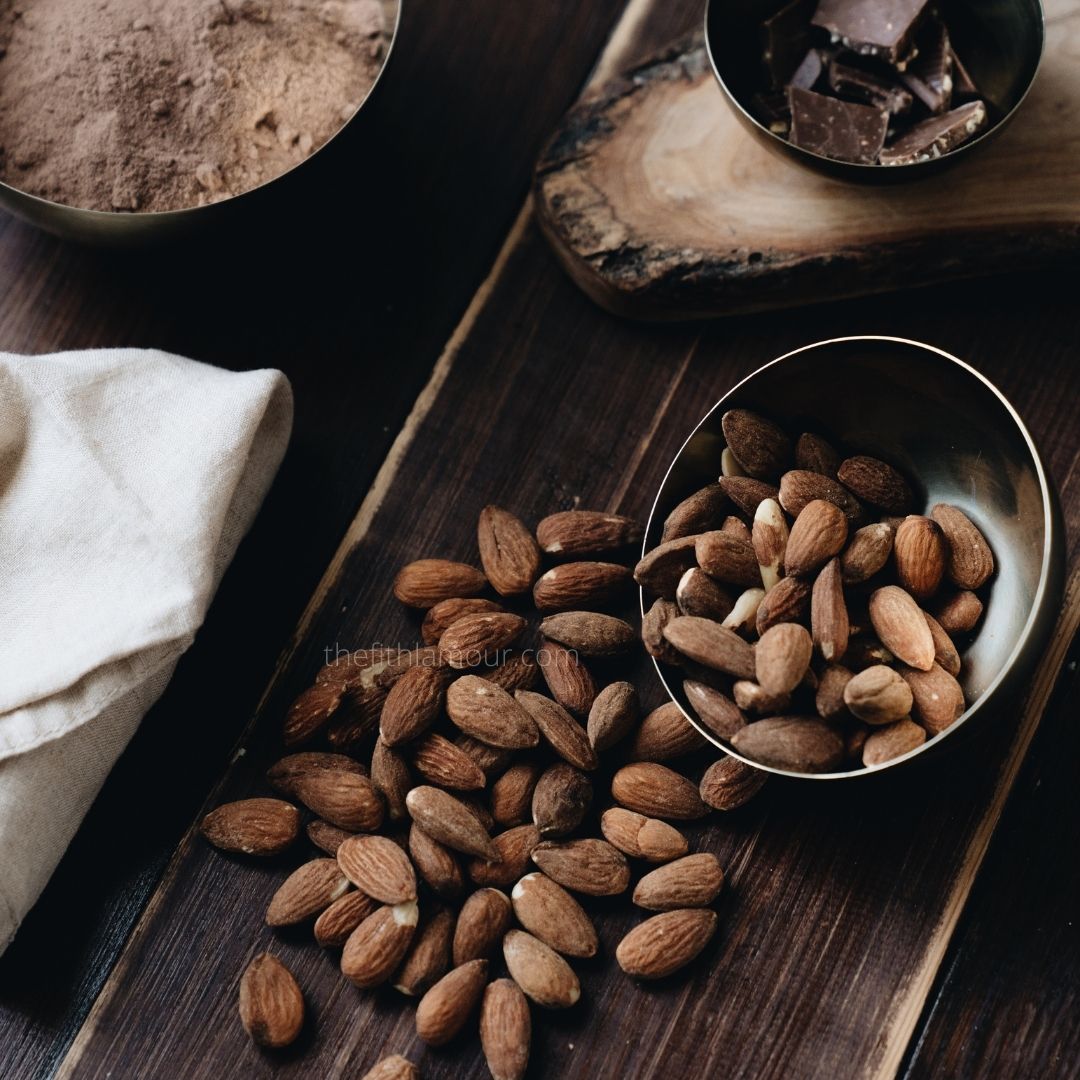 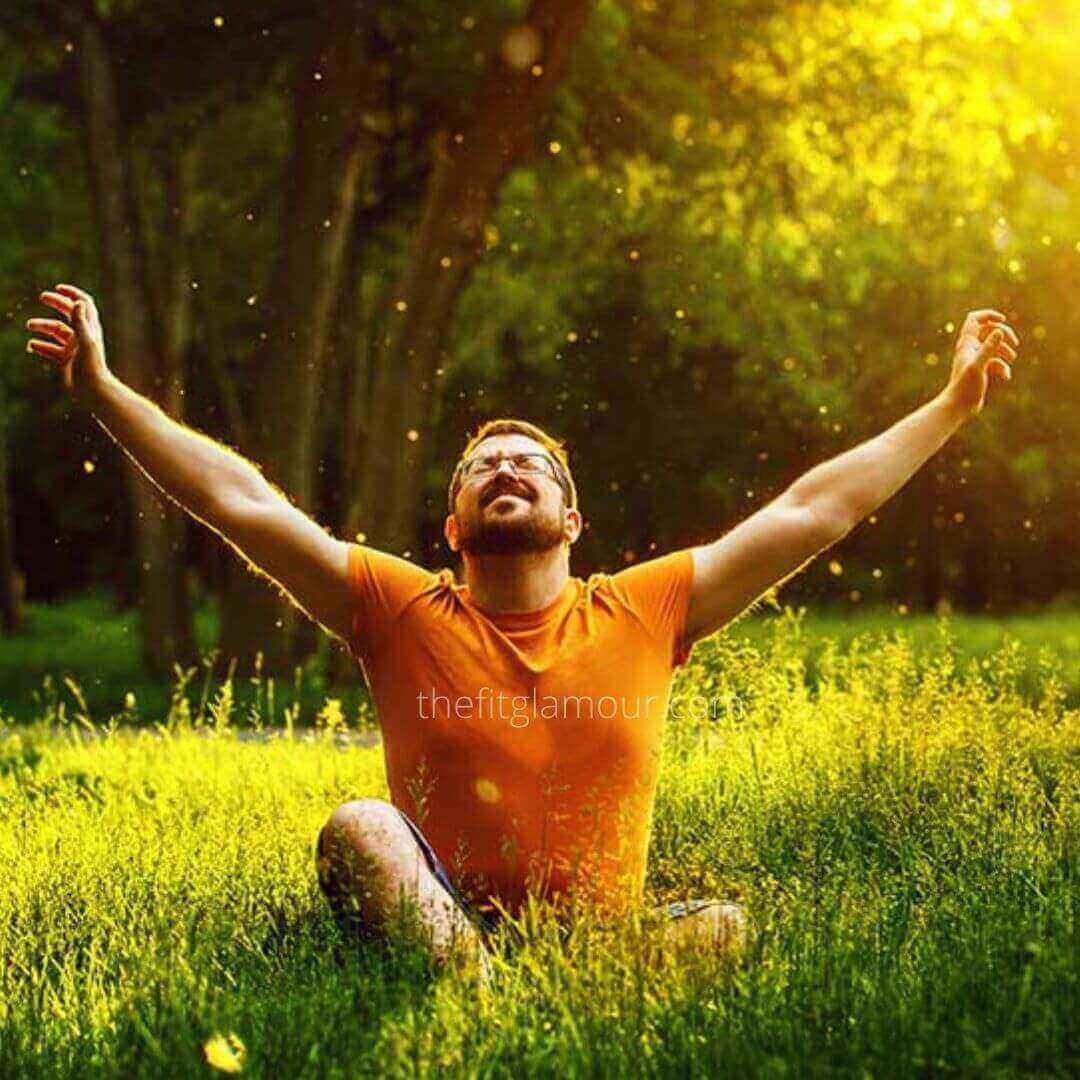