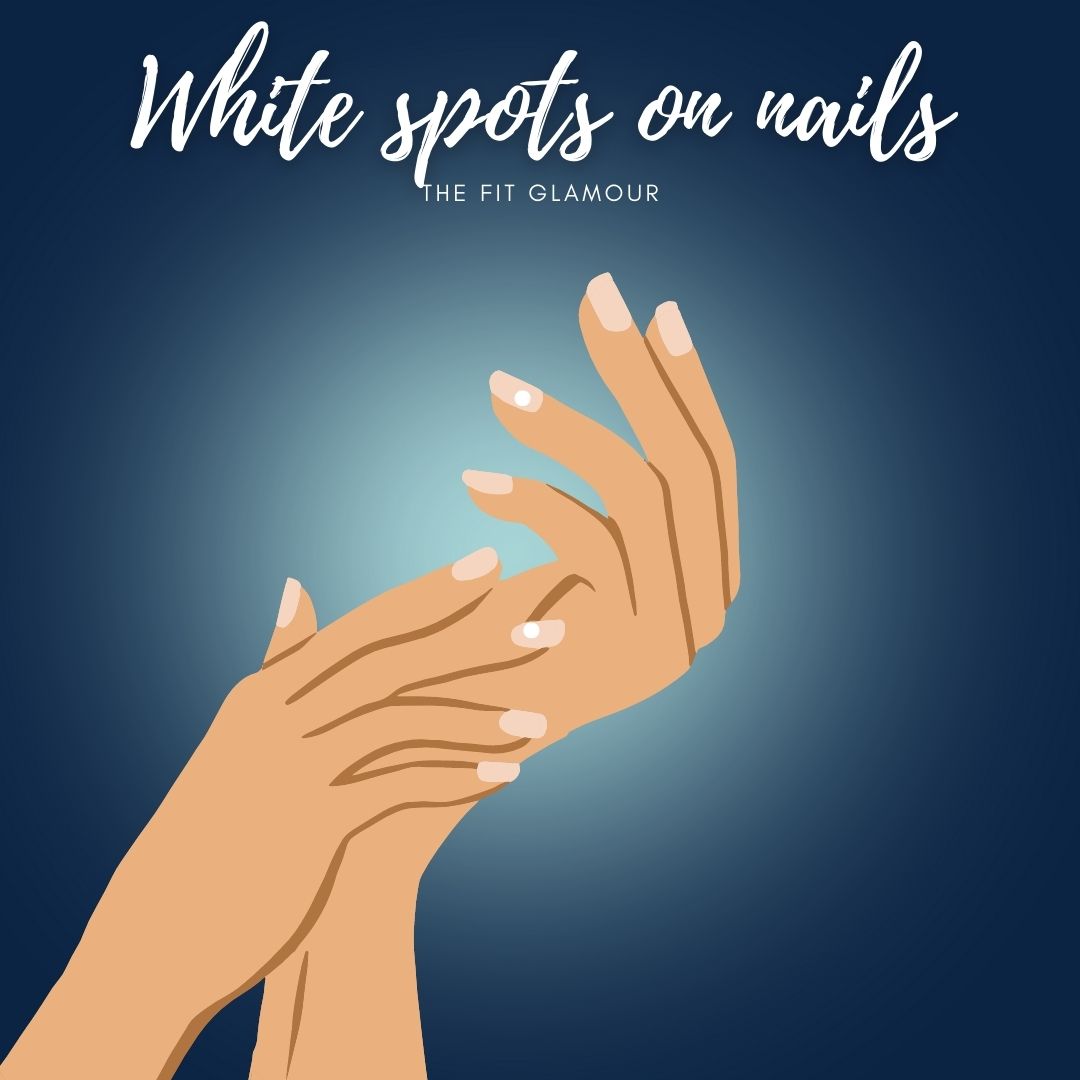 Natural-looking nails are rosy in colour. However, have you ever seen tiny or large white spots on nails of fingers or white spots on toenails? Well, this condition is known as leukonychia. In this condition, white dots appear on your finger or toenail and is very common and not harmful. This article focuses on the types, causes, symptoms, treatments, and prevention of leukonychia.

So let’s get the main reason behind white spots on nails!

There are several types of Leukonychia:

In this condition, the white spots on the nail spread and the nail become white.

True leukonychia is the condition when white spots on nails appear because of some damage to the nails. The area that appears white stays unaffected and grows along with the nail. It is a very common type of leukonychia.

In apparent leukonychia, the area under the nails gets affected, it changes the colour of the nail. It doesn’t grow with the nails as it disappears under the pressure of the nail plate.

Causes and Symptoms of leukonychia/ White spots on nails:

White spots on fingernails can be caused by fungus. This is a very common condition caused by the fungus known as White Superficial Onychomycosis is seen on the toenails. It is a form of onychomycosis that is characterized by a superficial localization of fungi on the surface of the nails. The signs of this condition are tiny white spots on toenails. It can cause nails to look flaky and later look brittle.

White spots on nails can be seen in case your body is facing mineral deficiency. The deficiency of zinc and calcium can also cause white spots on fingernails.

Although it’s very rare sometimes, white spots on fingernails can appear because of bad health, kidney failure, eczema, pneumonia, etc. When you have consistent white spots on nails, it can be a serious issue regarding your health. You should seek medical attention in that case.

The white spots on fingernails and toenails cause no harm and are not a big issue. It recovers itself which time and doesn’t need to get treated. However, you should take care of yourself and avoid things that can cause white spots on nails especially in case of an allergic reaction.

If you are having frequent white spots on your toenails that are caused by white superficial onychomycosis, your doctor may provide an oral antifungal medication. This infection should be treated within the prescribed time by the doctor otherwise it might not get healed. In case you have white spots on nails because of nail injury, it gets healed with time without medication.

White spots are not a very serious nail issue however if you invariably have white spots, it can be the reason for mineral deficiency. In this case, you should immediately seek medical attention as it can be a serious issue.

“Prevention is always better than cure”, so you should prevent having any kind of nail injury or allergic reaction that can be the cause of white spot on nails. Moreover. taking care of the hygiene of your nails to prepare the development of fungus. You should look if you have any symptoms like large white spots, changing of nail color, or are your nails hardening? You must see your doctor as soon as possible.

Also taking care of your diet so that you do not have any mineral deficiency helps you in preventing leukonychia.

How to get rid of white spots on nails?

White spots on nails can be caused by an allergic reaction, nail injuries, mineral deficiency, or fungus. If the white spots are caused by an allergic reaction or nail injuries, it heals and disappears with time as the nail grows. However, if you have a consistent white spot on nails, it might be because of some health factors like a mineral deficiency. In this case, you should seek medical attention. If you don’t have white spots and want to prevent having them, you should eat a healthy diet and save your nails from injuries.

Do fingernails show symptoms of any diseases? 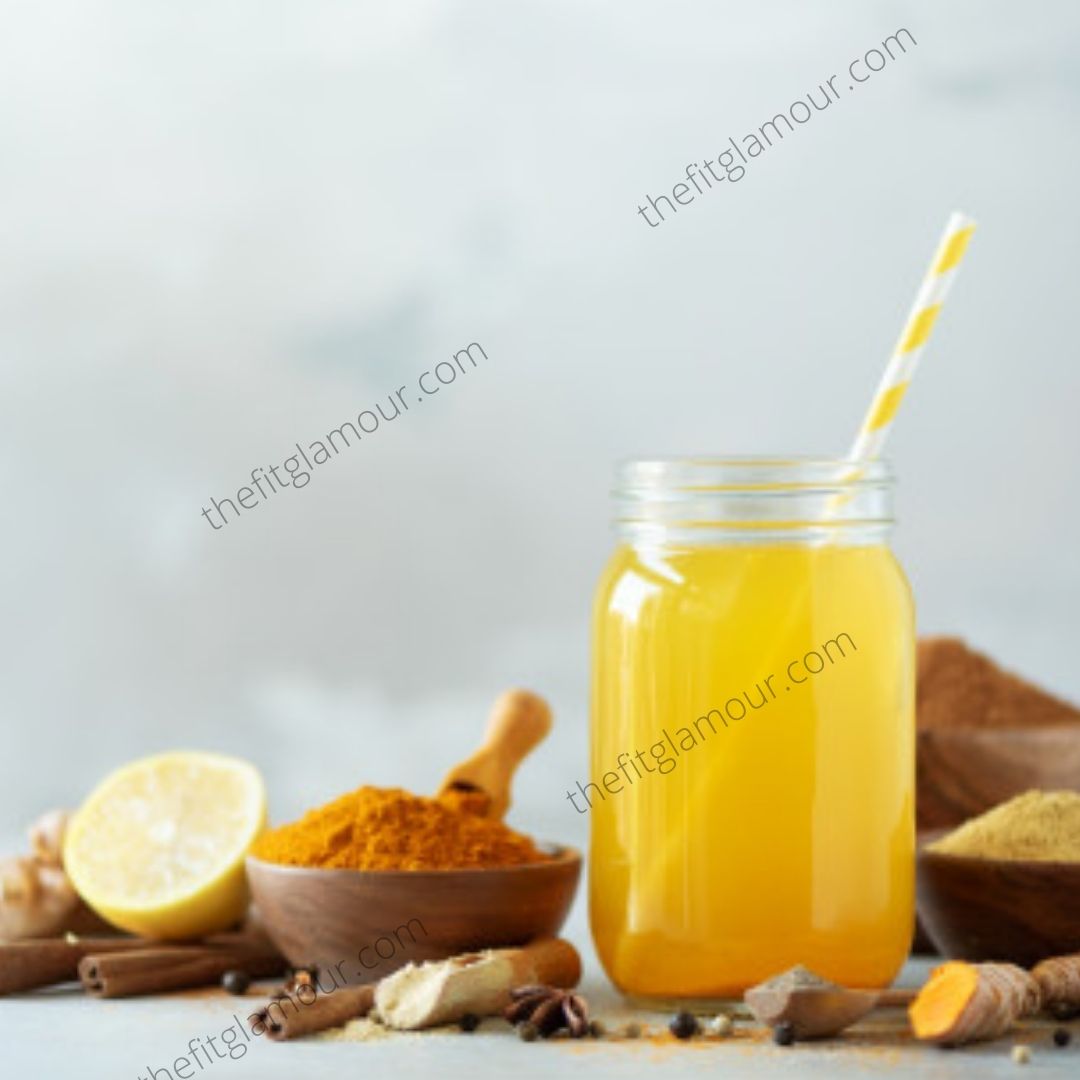 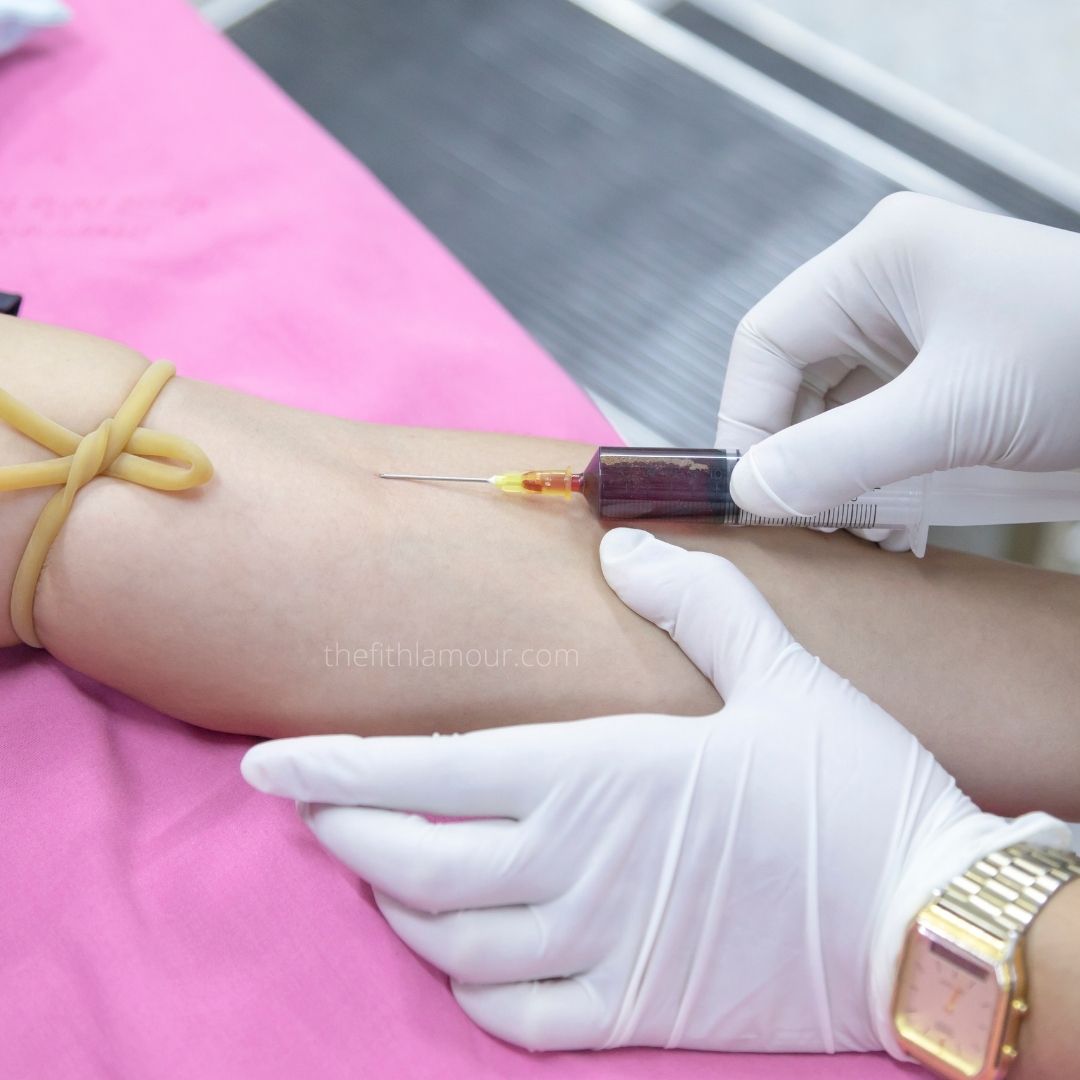 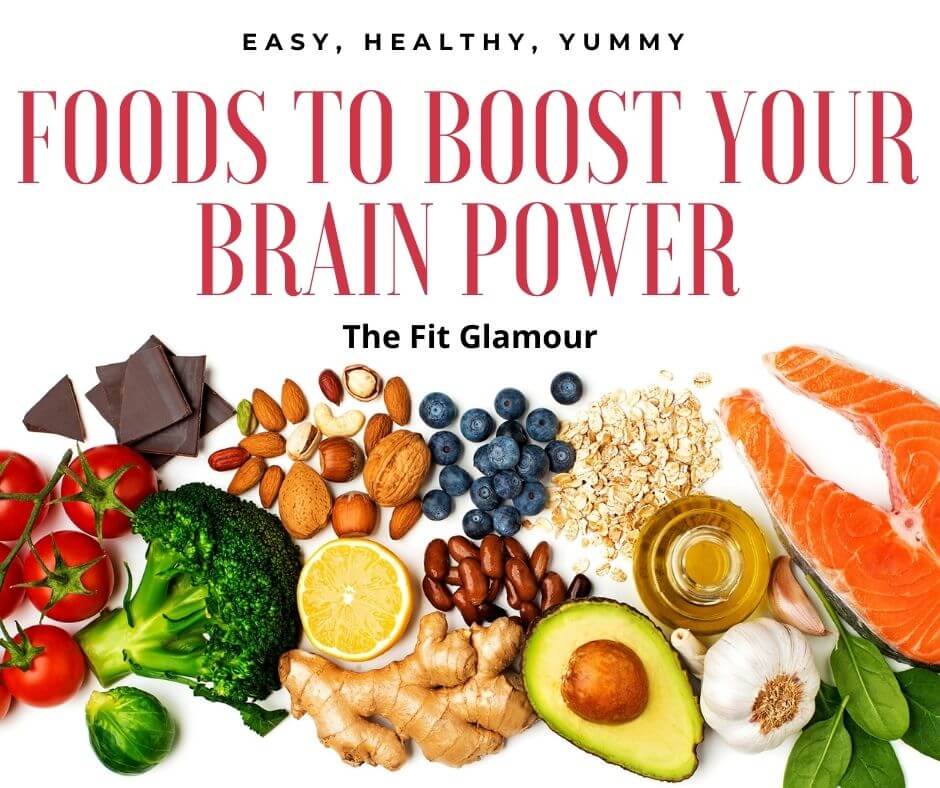