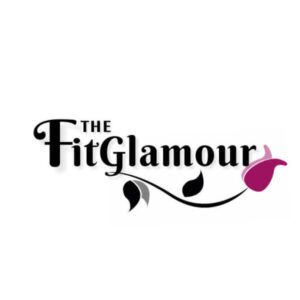 Home Health Nose bleeding: Why it happens and its treatment.
HealthNews

Nose bleeding: Why it happens and its treatment. 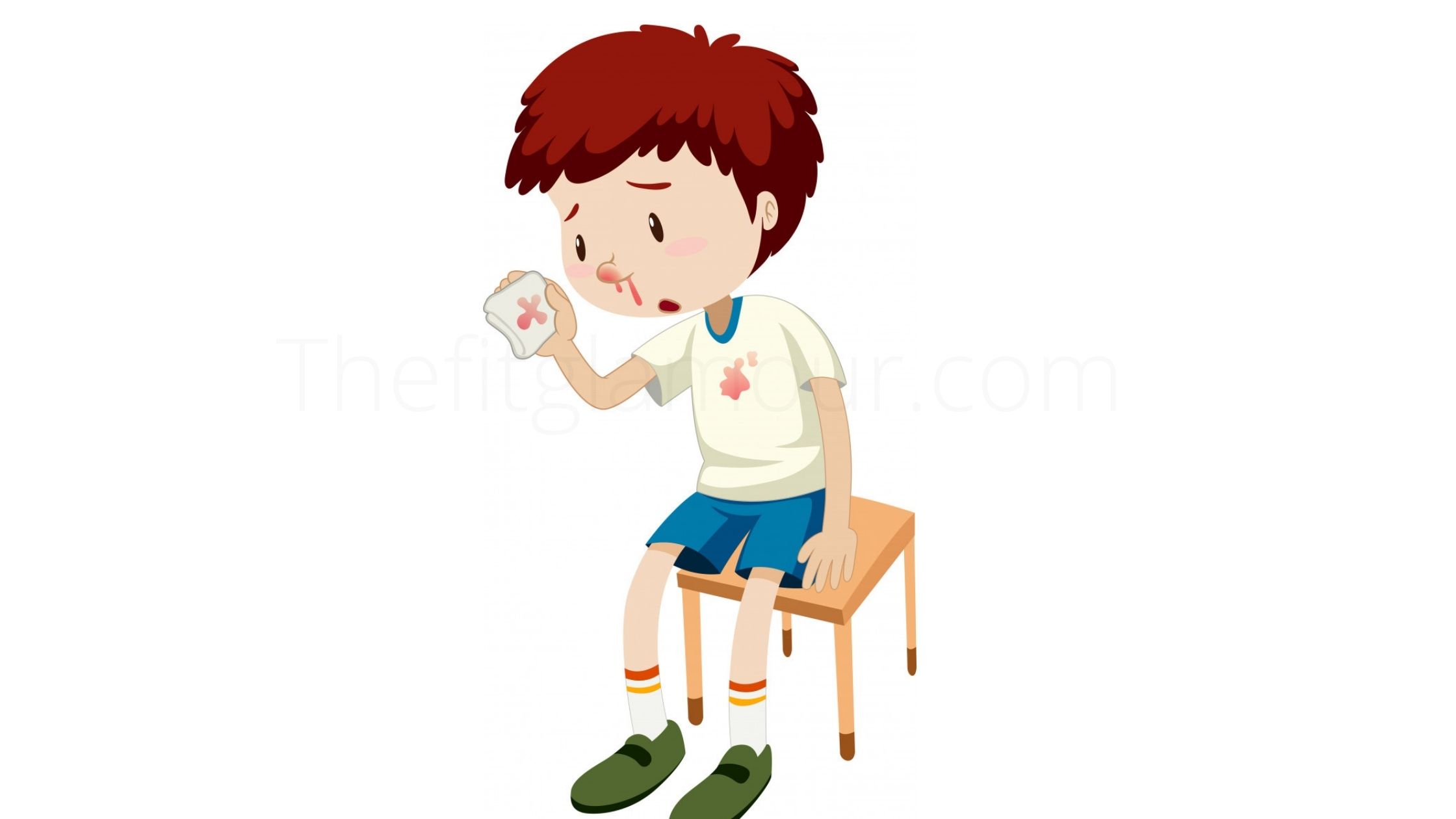 Nose bleeding (also called epistaxis in medical terms) is not a new term. You might have seen people with bleeding nose or at least might have heard of it as a medical problem. It seems a bit scary and an unwanted thing.
Anyone can have a nose bleed depending upon the conditions. Usually, it’s believed that almost 60% of people suffer from nose bleeding once in a while. But mostly this ”Epistaxis” is seen in children between the age of 3 to 10 and also in some adults of 45 to 65 of age.

In both children and adults, it occurs due to different problems and circumstances.

Contents hide
1 Causes of Nose bleeding
1.1 The other reasons for nose bleed could be:
1.2 Treatment of nose bleeding
1.3 To prevent nose bleeds use these methods:
1.4 Matters regarding nose bleed allergies if could not be controlled should be consulted with the doctor.

Nose bleed may occur due to various reasons. Our nose has many blood vessels but these vessels are very weak and if touched hard with force or for any other reason could result in nasal interior breaking.
For kids to get nosebleed is quite common. They can get it while any physical activity, while nose picking and is suffering from cold or allergy. They may get it once in a while or more often.
Once in awhile ones are quite common but more often ones are problematic and should be treated properly. Usually, kids get bleeding from the Anterior part of the nose which is near the nose front.

While adults and older people bleed from the posterior section of their nose. People having high B.P, taking antidepressant drugs like aspirin, having suffered from an injury also suffers from nose bleeding.

The other reasons for nose bleed could be:

If somebody’s nose bleeds very sudden so first aid could be given to the person.
The person can be made to sit straight with his head lying backwards. This is the first position for the treatment. Secondly, we can apply an ice pack over his nose. If the nose bleed persists for more than 25 to 30 minutes then doctor’s treatment is a must.

This was the condition if a person has a sudden nosebleed but what if there are frequent nosebleeds and how we can prevent those nosebleeds.

To prevent nose bleeds use these methods:

· Avoid putting things inside your nose.
· Don’t try to blow off the nose so often.

Matters regarding nose bleed allergies if could not be controlled should be consulted with the doctor.

· Try to keep the inside section of your nose moist with any paraffin wax or petroleum Jelly or any suitable oil.
· Use nasal spray or gel twice a day.
· Utmost care is required while playing games. Always cover your nose with protective gear.
· Trim your fingernails. It may accidentally cause the nostril to bleed.
· You can also use a humidifier in your rooms to keep them humid and warm.

These were the simple methods by which you can avoid a nosebleed. But if this Nosebleed thing lasts more than 30 minutes or if it bleeds very often for more than thrice a week then immediately consult a doctor. A doctor’s treatment would be the best solution in such a condition.
The doctor will then examine the better causes for such unusual bleeding and will give proper treatment.